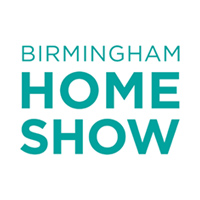 Receive year round fresh inspiration and helpful tips by following our social channels.

Stop To Smell The Roses At The Birmingham Home + Garden Show

Feb 9, 2015, 19:23 PM
In just a few days, an estimated 257 million roses will be sold and delivered to sweethearts across the US for Valentine's Day. According to a survey by the National Retail Federation, 37.8% of Americans will buy flowers for Valentine's Day 2015, spending a total for 2.1 billion dollars. 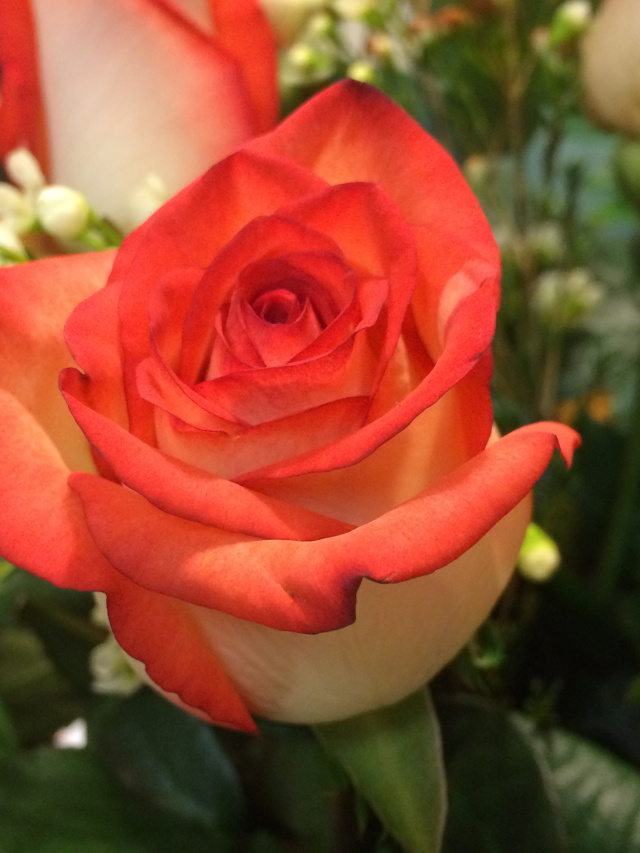 Image via The Redneck Rosarian

It's safe to say that Valentine's Day is the Super Bowl for roses, and Birmingham's MVP of roses will be at the Birmingham Home + Garden Show to chat about this fantastic flower. Chris Van Cleave, better known to his followers as the Redneck Rosarian, appears on the Fresh Ideas Home Stage on Saturday, February 14 and Sunday, February 15.

Here's a post from his blog, The Redneck Rosarian, about growing roses in Birmingham:

I can hardly believe that it's already February! Luckily, from what I can tell, our garden has not suffered any winter damage. Usually by the end of February, we begin the pruning process. Here in Birmingham which is growing zone 8a, we prune at this time for two reasons:

So the preparation process begins: 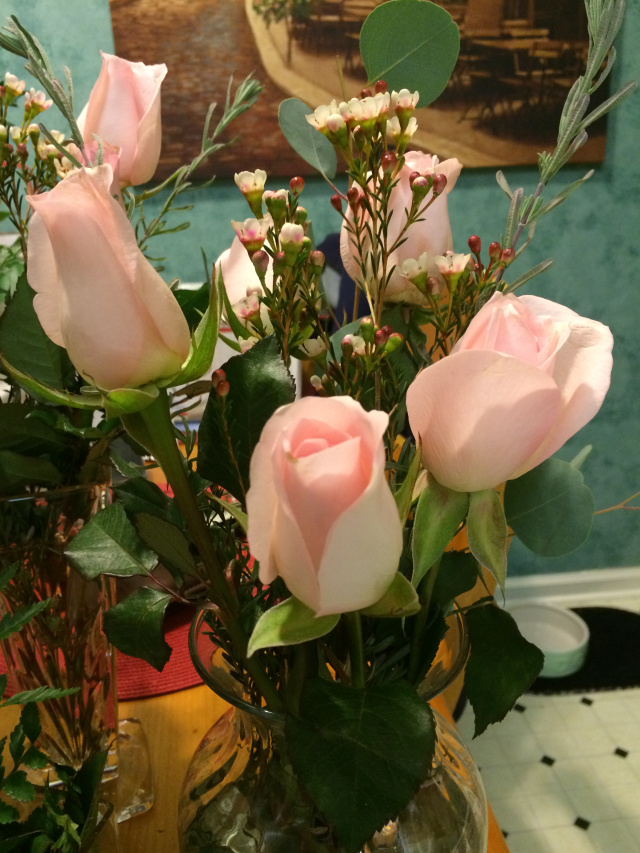 Image via The Redneck Rosarian

To learn more, check out Chris' blog and make sure to see him at the Birmingham Home + Garden Show. The home and garden event of the season takes over the Birmingham Jefferson Convention Complex, February 12 - 15, 2015. Don't have tickets yet? Get 2-for-1 on Facebook. 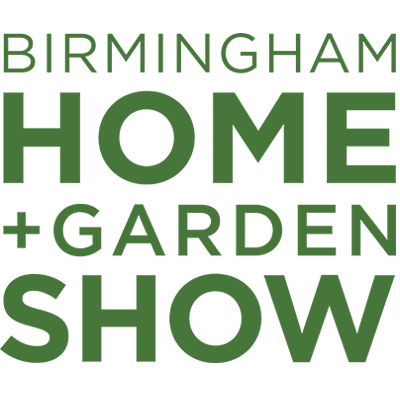 GET A BOOTH QUOTE

Make a year's worth of sales in one weekend.